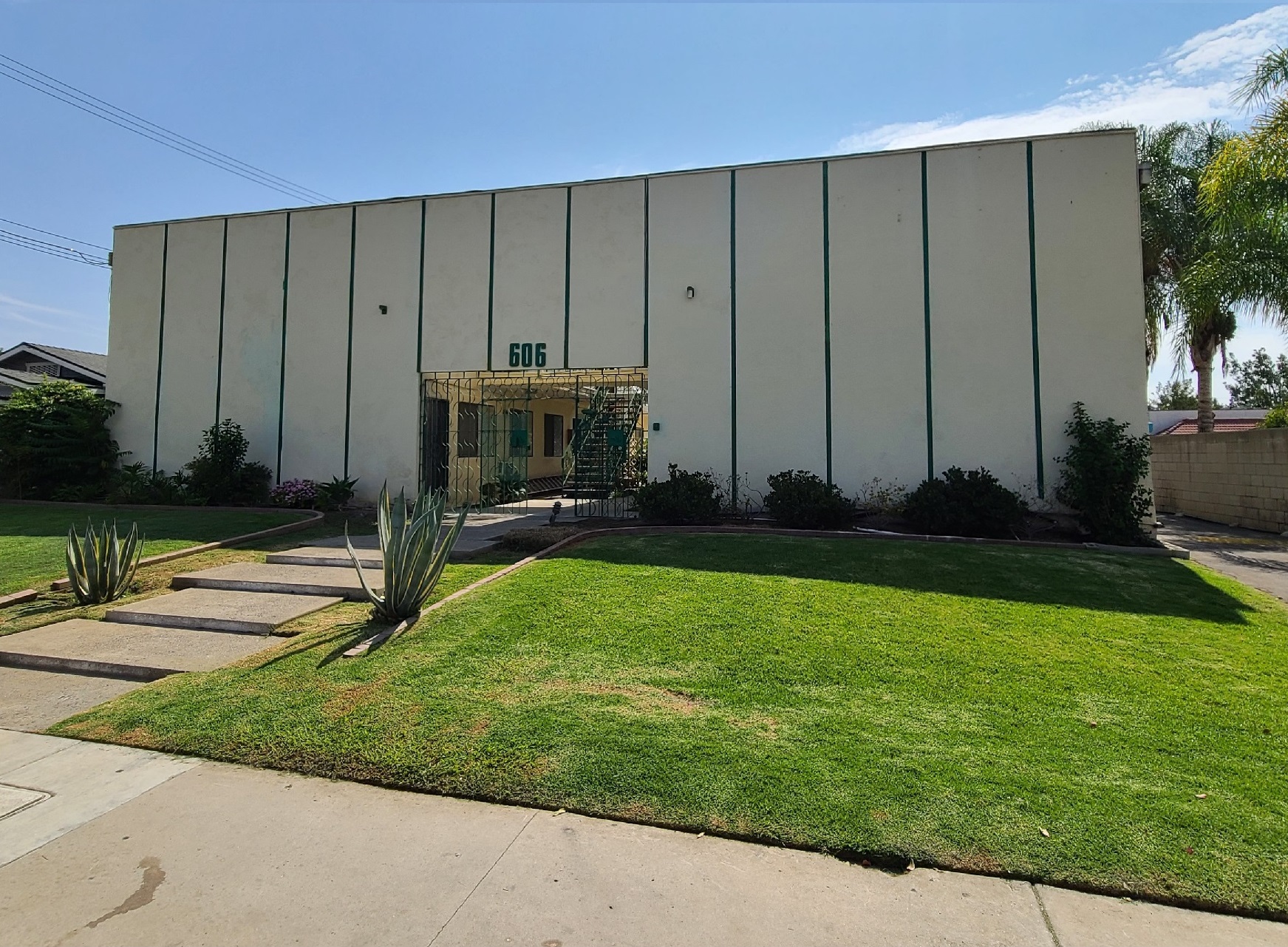 A past client returned to ALB to refinance into better rates & terms, but they still had a few years left on their prepay penalty period and they were hoping to have it forgiven.

It turned out that the client had not been keeping great books and records, she was also unable to drive, did not use email, or computers.  It turned out to be a lengthy arduous process, harder than it needed to be.

The ALB loan origination team was able to help the client in preparing their books & records and we were able to negotiate with the lender who had the current loan against the property to waive the prepay for the borrower. We improved the borrower's rate and term and she didn't have to pay and prepay fee.  We are thankful to have had the opportunity to have worked with the client again. This was one of two transactions we were handling simultaneously, and both situations were the same.