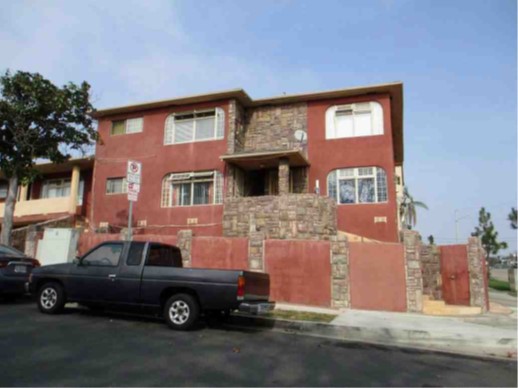 A past client had returned to ALB and really was excited about buying this Apartment Building to add to his portfolio. He had an offer in that had been rejected and another buyer had beat him out. The client was very disappointed however, it just so happened that ALB had an inside track with the seller and the offer that had won the deal initially was from a buyer who was trying to retrade on the accepted terms with the seller. In knowing this we were able to get our client at the front of the line and got his offer accepted.

The seller didn't have the best books and records and therefore it did require some nudging getting what we needed. Then our client he had to go stated on this transaction and he was adamant about having an interest only loan.

ALB was able to structure a great 5 year fixed interest only loan and although the loan was less than 1 million we were able to obtain the interest rate pricing for loans over 1 million since we also had a large loan going on for the client at the same time which allowed us to negotiate with the lender to offer the lower rate since the aggregate loan amounts would be greater than 1 million.