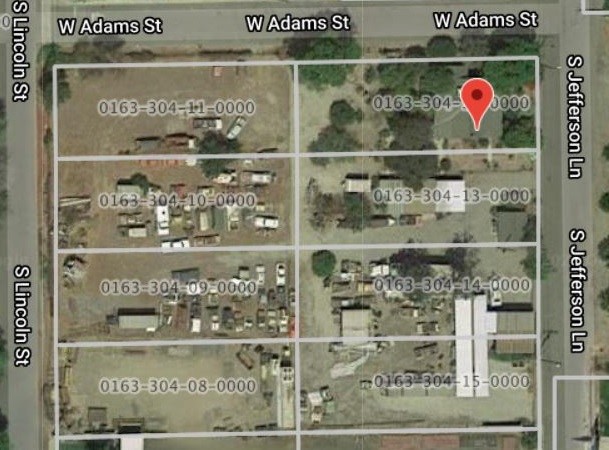 This was a purchase transaction whereby the borrower was referred to ALB by the Listing/Selling agent. The property being purchased consisted of 9 separate parcels with one parcel having a home on it. The borrower intended on using the property for his trucking logistics firm and he needed maximum leverage on the deal.

Because the real estate transaction was mostly of land value many lenders were either going to reduce the LTV to a maximum of 50% or most just passed on the deal.  The other hurdle was that although we were referred to the borrower by the realtor who was handling both sides of the transaction, the borrower had applied online and received a real bogus SBA loan quote that ultimately wouldn't have been delivered, but had set unrealistic expectations in the mindset of the borrowers that had to be explained and overcome.

ALB had aligned the borrower and the transaction to an SBA lender that could finance the deal.  Initially we were thinking the transaction had to be structured under an SBA 7a program. However, we were surprised to learn that the lender was able to offer the borrower an SBA 504 Loan in order to obtain the required maximum leverage. Our borrower had a business partner that we primarily dealt with during the transaction and he was great.  The deal closed prior to the end of the year and everyone was happy. This was a difficult transaction but it was all worth the efforts.