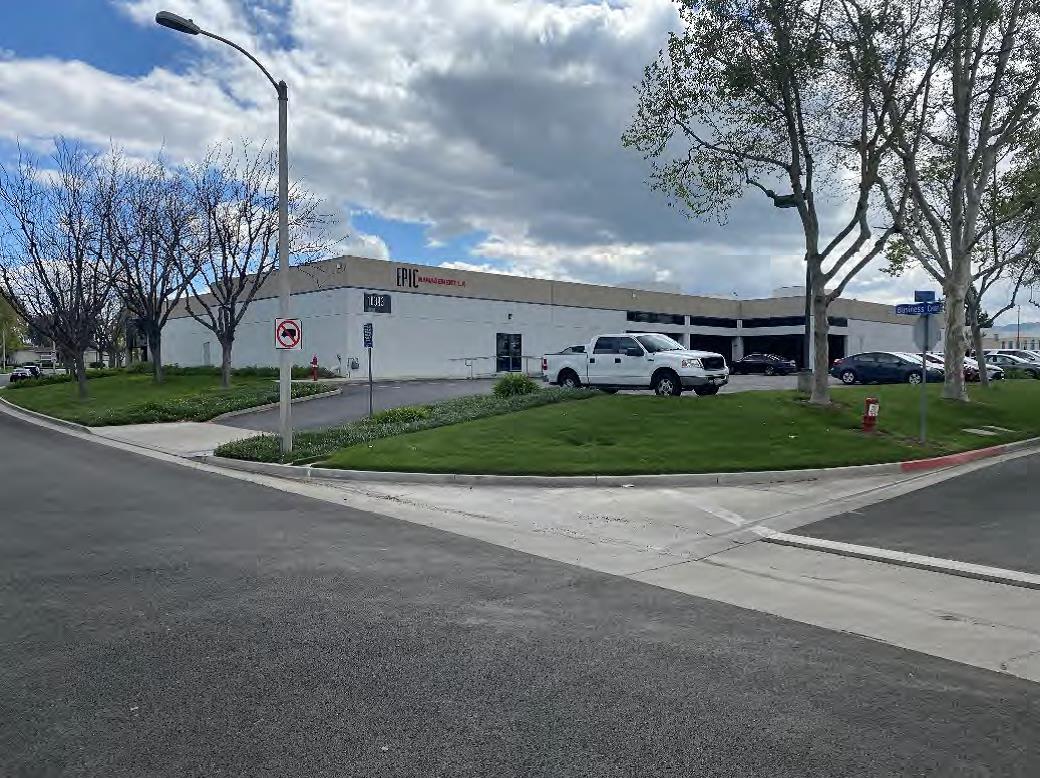 An Investor was in a 1031 exchange and one of our referring real estate partners sold their downleg property and was looking to exchange them into a nice triple net property in this Redlands Industrial park. The agents referred the buyer to us and at that point the they became our clients and with the mission to satisfy their goals.

The biggest challenge to this deal was the lease. The tenant that occupied the subject property also occupied the building right next door, usually not an issue but in this case they had one lease for the use of both buildings.  Both buildings were in escrow with two different buyers but using one lease. Most of the lenders wanted the leases to be split up and that was going to require a lot of legal expense, and more importantly the initial marching orders given were that the lease had to remain as one lease and could not be split up. To make things more difficult the other building had been in escrow and was apparently near closing and we were told that our transaction had to close concurrently so we needed to catch up.

After analyzing the borrower's liquidity, net worth and their global Strength, we found a lender that was willing to work with the single lease.  We caught up in the transaction and ended up closing ahead of the others because they ran into difficulties with their Lender. They should have come to ALB we could have financed both the deals.